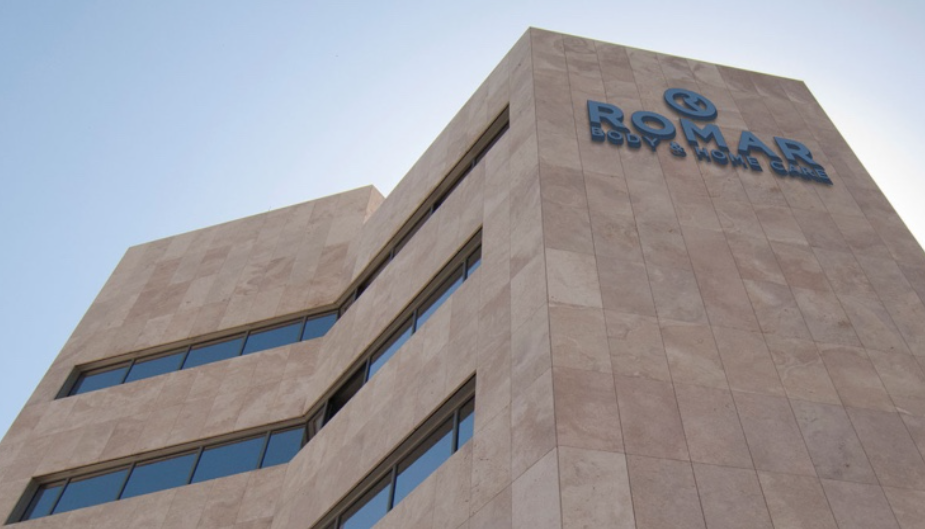 With the official figures now confirmed, RGC (Quimi Romar, Envasado Xiomara and Agrado Cosmetic) had a turnover of €102.3 million in 2020, representing a growth of 21.8%. This is fantastic news, exceeding all forecasts made in its 2019 strategic plan.

The integration process on which the Group is working has focused on achieving purchasing synergies, integrating Preval, process optimisation and industrial rationalisation, in addition to the aforementioned sales growth.

2020 was a challenging year, where the Group had to react swiftly to several new market needs that exploded in a matter of weeks, and to unprecedented demand for some basic items that caused raw material shortages and huge uncertainty. In the face of this, the Romar team reacted quickly and efficiently, leading the company to achieve these fantastic results.

RGC also made a number of investments, mainly to support the increased capacity required to meet this demand. A total of €2.4 million was invested, which has already resulted in one of the company’s most advanced new filling lines.

With regards to sales distribution, exports have continued to grow within the Group and now account for more than 50% of total turnover. The company has a strong and diverse presence in many markets in Europe, North America, North Africa, the Middle East and Latin America, among others. In line with this, Quimi Romar UK has recently been created, which has become another Group company outside Spain, together with the existing subsidiaries in Colombia and Morocco.

Nationally, the group has increased its presence in all channels, despite some of them being affected by temporary closures due to the pandemic.

All these figures, together with the boom in certain product categories and the new releases and trends added to the Group’s catalogue, mean that the positive growth path in sales and EBITDA experienced by the company in recent years is expected to continue in 2021.

Romar Global Care was formed at the end of 2019 and is currently led by the partners of aerosol manufacturer Envasado Xiomara and the Quimi Romar management team, with the GPF Capital fund as the majority shareholder of the project.