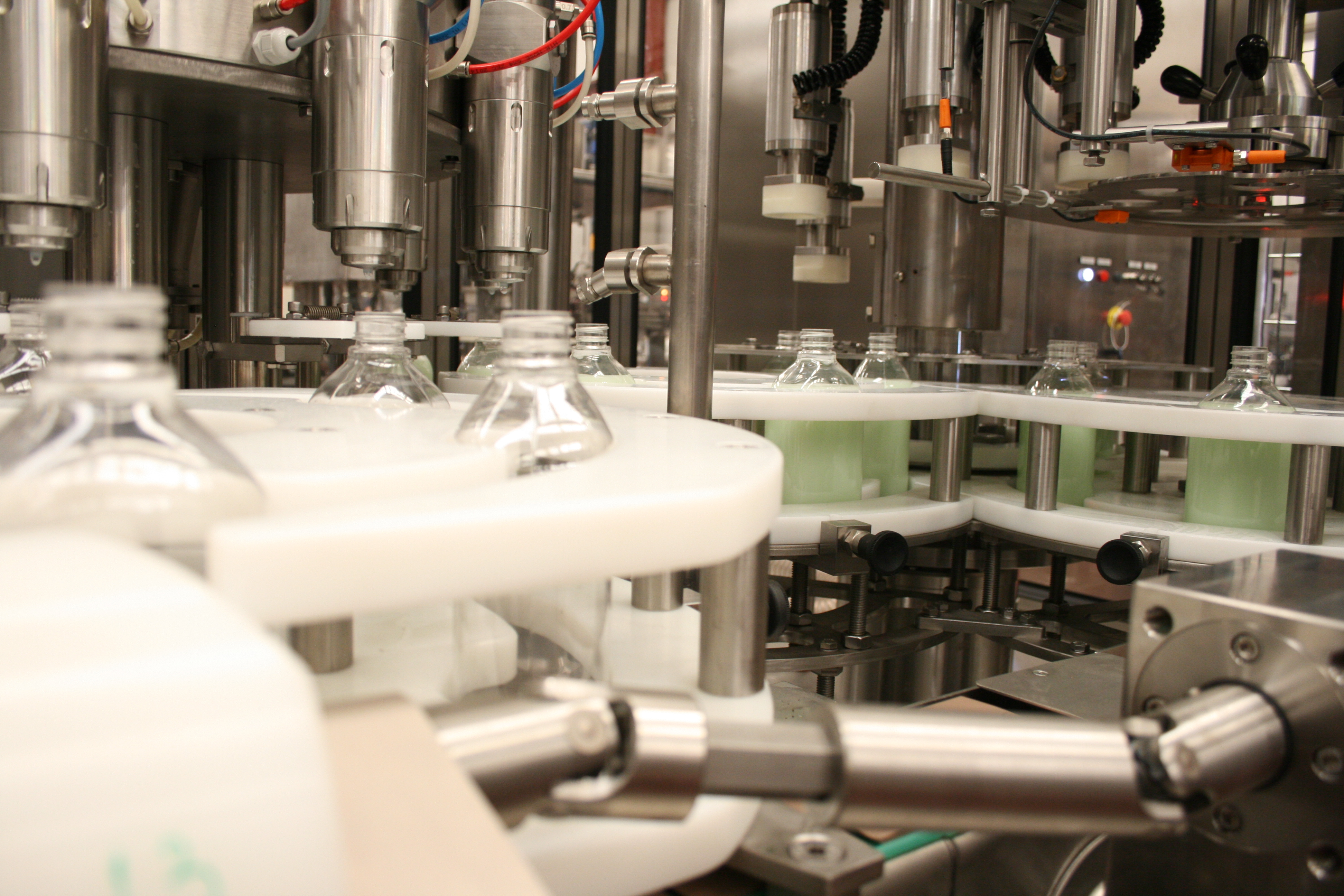 The Romar Group, a Spanish company of almost 50 years of age devoted to the manufacturing of perfumery and household products, has revealed the investment that it is making at its plant in Náquera (in the province of Valencia) with the aim of increasing its production capacity.
This is an investment in new machinery and automation of 4 million euros which is already being made through the installation of new equipment in the manufacturing area. These improvements will be completed by early 2018 with the installation of a new filling line, an ambitious project that will increase Quimi Romar’s production capacity by 12 million extra annual units.

The decision to undertake this expansion and improvement of the plant is a consequence of the current high demand for the company’s products. “Both long-established clients and new customers are placing their trust in the Group to carry out major projects and to boost their growth; the Romar Group will always react positively to this situation”, declares Luís Gil, the president of the Romar Group.

In recent years Quimi Romar has grown continuously as regards invoicing, installations, and job creation. This growth is closely linked to the philosophy of a company of reference such as ours, the products of which are consumed daily in over 70 countries worldwide.